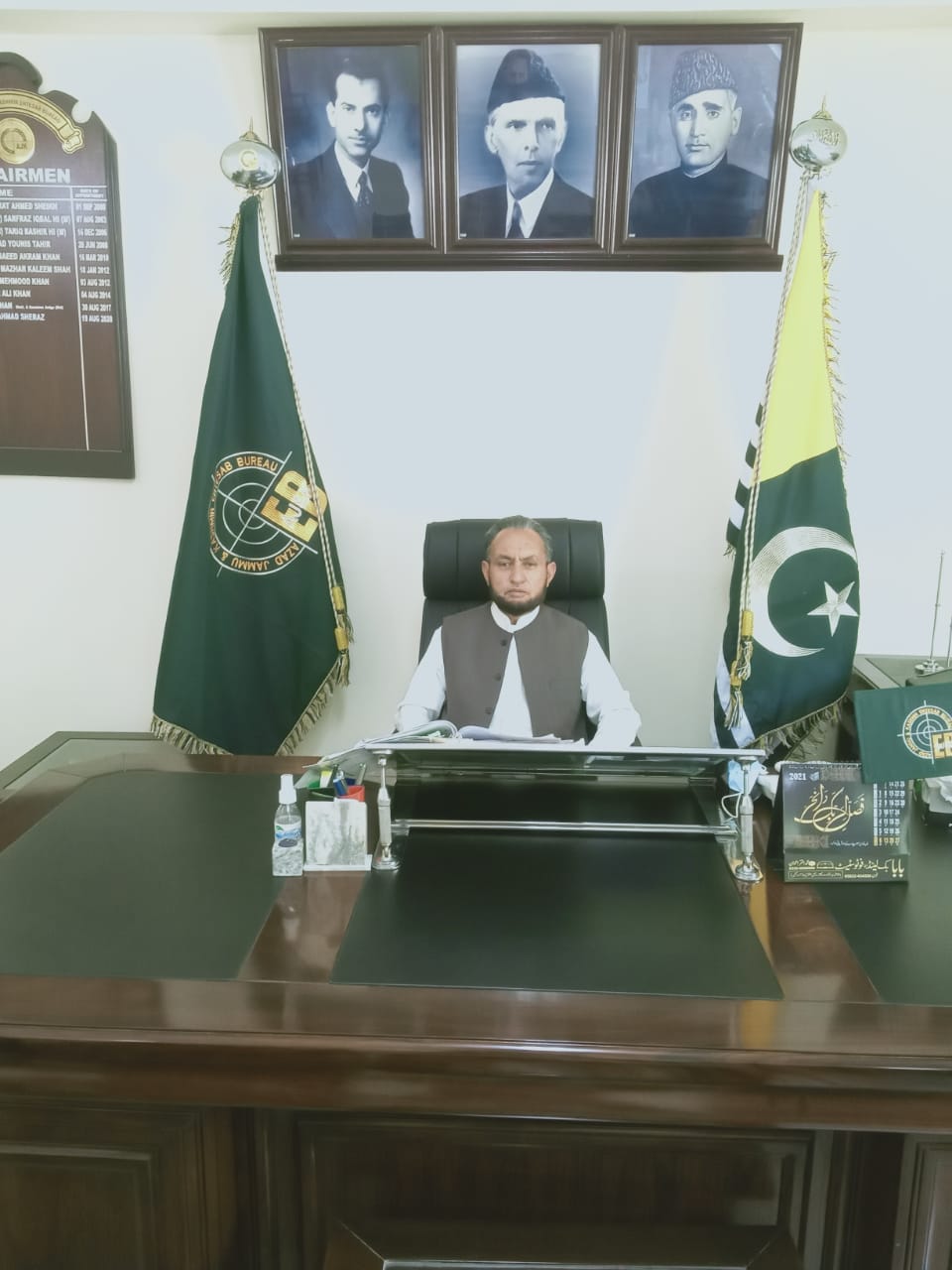 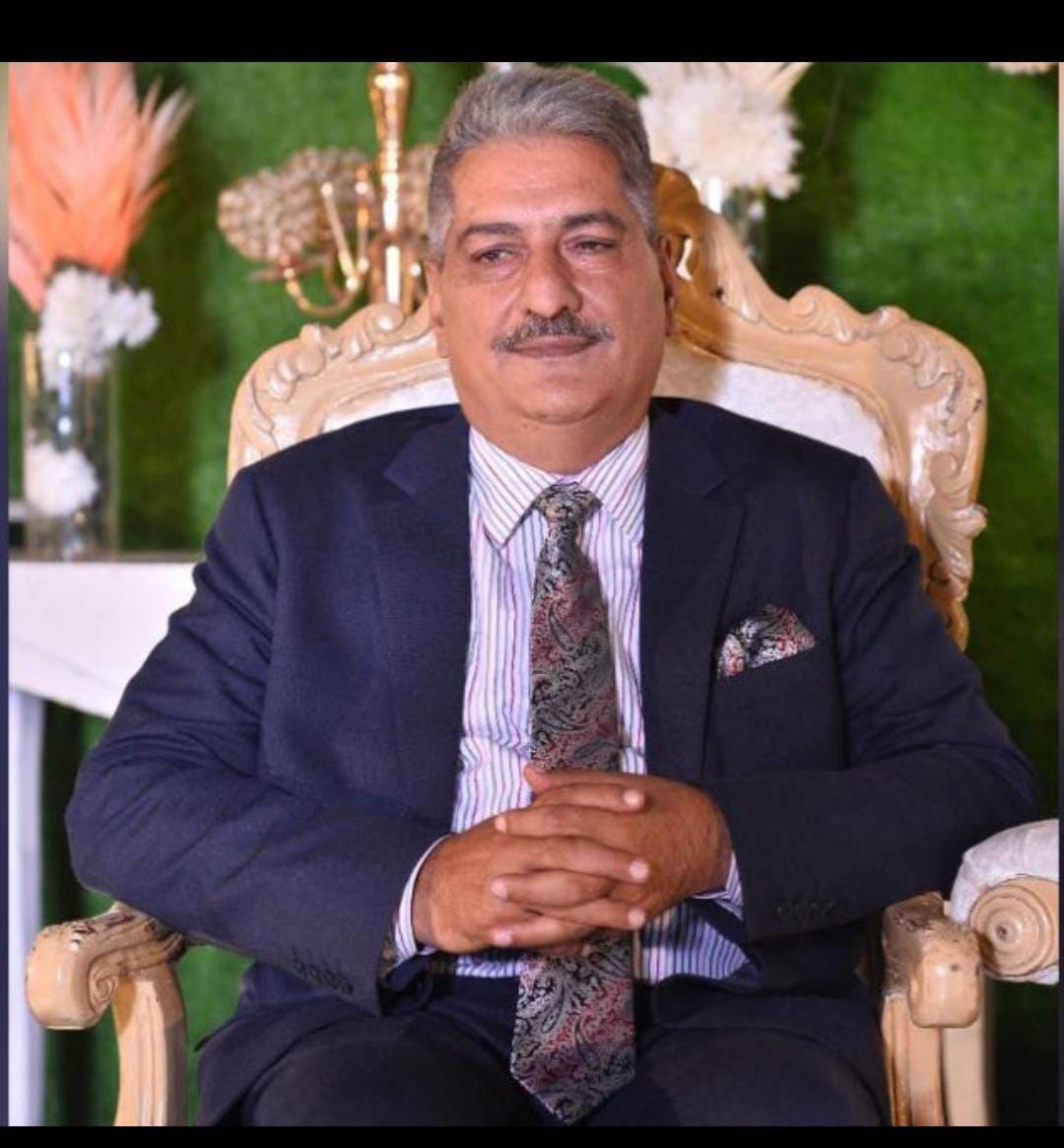 The preamble of every statute is index of the objectives and purpose of Enactment. The purpose and objective of AJ&K Ehtesab Bureau Act, 2001, as elaborated in its preamble, is to eradicate corruption and corrupt practices in the state of Azad Jammu & Kashmir. “Corrupt practice” means any wrong or any laps in performance with regard to stop and check the wrong doing for the personal benefits to obtain benefit by adopting the illegal methods. The term “Corrupt Practices” represents all kinds of wrong doing whether these are of administrative nature or the same are directly related to misappropriation and embezzlement of public funds which ultimately result in personal monitory gains or undue benefit to the favourite ones and loss of public exchequer. AJ&K Ehtesab Bureau was established through an Ordinance on 1st September 2000 in AJ&K and later on the Azad Jammu & Kashmir Ehtesab Bureau Act, 2001 (hereinafter referred to as “Act”) was passed by AJ&K Legislative Assembly. The inception of this institution is a land mark in the administrative history of the State. For the first time the principle of administrative accountability was introduced. Bureau is now entering the 18th year of its existence with a splended performance on its credit and great promises for the future. In broad terms the Act provides for:

Recovery of state money and assets misappropriated through corruption or removed abroad.

Corruption and Corrupt practices along with applicable punishments have been extensively defined under section 10 and 11of the Act. Two schedules have also been included in the Act to extend the jurisdiction of Bureau to all kinds of corruption and corrupt practices. Punishments provided in the Act, include imprisonment, imposition of fines, confiscation of property and disqualification from public office. Amendments made in the Act from time to time have only introduced the procedural changes and have not altered the fundamental mandate and authority of the Bureau, However, the power of the Bureau to take cognizance of any matter related to corruption on its accord has been taken back which has narrowed the scope of operation against corruption.

The operations of Ehtesab Bureau can be categorized into three main functions i.e, identification and intelligence, investigation and prosecution. The third stage depends upon the availability of sufficient evidence. The Chairman has been vested with power to call up a case at any time during investigation. In addition, the accused can apply for a “Plea Bargain” at any stage of proceeding under the Act.